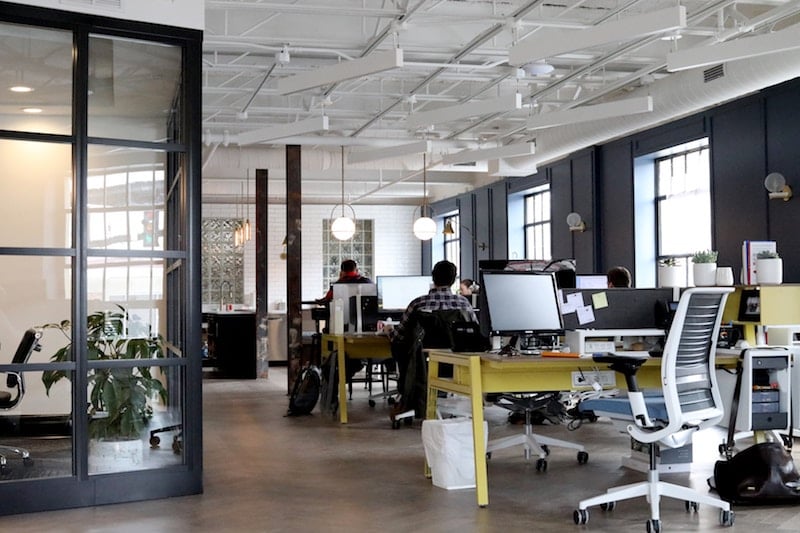 So far in this series of blog posts, we have discussed the benefits of employee onboarding, and have given tips on how to maximize the effectiveness of the onboarding process at various touchpoints, including before the first day, and the first day itself. While all these tips should be helpful, they won’t do much good if employers stop making an effort to onboard new hires once they complete their first day. Onboarding that doesn’t extend beyond the first day on the job into the first year and beyond should be considered nothing more than orientation. Yet, according to one report, one in four employers said that their company’s onboarding process takes only a day or less, and only one in ten reports extending the onboarding process to three months or longer.

Employers should set a predetermined series of checkpoints where certain tasks should be accomplished and certain goals should be reached. Here are some common checkpoints that can be incorporated:

Beyond setting these time-oriented checkpoints, employers should consider how they are taking onboarding beyond simply being a checklist of compliance-related items. Some employers are doing only the bare minimum, but by doing that, they are missing out on a range of benefits that come with truly making onboarding a proactive company-wide effort.

According to Tayla N. Bauer of Portland State University, onboarding has four distinct levels, called the 4 Cs. She considers these levels to be blocks that build upon one another to create a solid foundation for comprehensive onboarding, with each level that an employer incorporates increasing the effectiveness. The four C’s are:

Tayla N. Bauer also talks about another set of levels of onboarding to explain the ways that employers leverage these four building blocks and how that translates into the level of effectiveness of the company’s onboarding efforts. These three levels are:

Most employers are currently sitting somewhere between the passive and potential levels of onboarding, which represents a huge missed opportunity to take full advantage of a proper onboarding process. Of course, addressing compliance and role clarification with new hires is critical, but stopping there is a mistake. The levels of culture and connection are extremely important because they foster a sense of belonging and set the new hire up to make connections that will ultimately lead them to thrive in their new role and as a meaningful part of the company as a whole. Thus, taking the time and effort to implement all of the levels of onboarding brings about benefits not only for the new hire but also for the company as a whole. It is an investment, but one that certainly pays off in the long run.

This post is part of a series on onboarding. Check out the other posts in the series:

Onboarding: The Importance of Preboarding

Employers all over the United States are struggling with attracting and retaining new talent. In the past ten years, talent shortages went up by over 50%. The key reasons are.