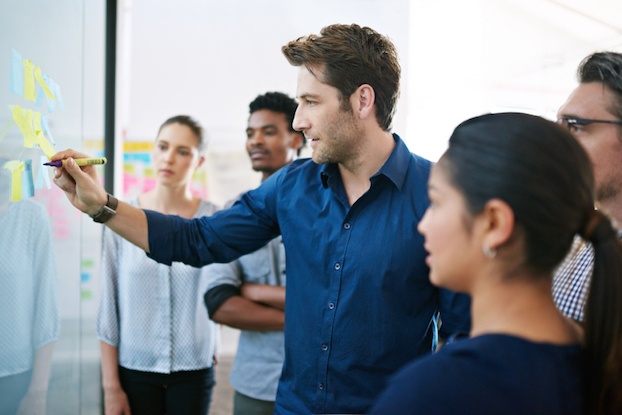 The Passage of Senate Bill No. 914

Effective October 1, 2015, Connecticut businesses will be required to remunerate their employees to the tune of twice the amount of any unpaid overtime wages. This is because the state recently signed into law Senate Bill No. 914, an act that increases penalties on employers who fail to follow the state’s minimum compensation requirements.

The law will replace Connecticut’s prior rule, which allowed its Department of Labor officials or civil law judges discretion to award employees up to two-times unpaid minimum wages in addition to withheld overtime and court fees.

That could mean increased litigation costs for Connecticut businesses. It also means that companies should review their current payroll and documentation practices in order to ensure ongoing compliance with quickly changing state and federal regulations.

State of the Nation

Although Senate Bill 914 is the most recent wage enforcement law to pass in Connecticut, it is far from the only one working its way through the legislature where lawmakers can be found working overtime themselves to bring such additional regulations to the floor.

One bill, if passed, would allow employees to place liens on the personal or business properties of their employers until any wage dispute is concluded. Similar laws have already been passed in six states.

Another would require employers with 500 or more employees to pay a $15 per hour minimum wage or face a penalty, a law which would affect approximately 20 percent of employees at such companies.

Connecticut is far from alone in ratcheting up its wage compliance framework. A study in 2012 by the Progressive States Network, a nonprofit, gave only 6 of the 50 states a passing grade for their active legislation preventing wage payment errors. 10 U.S. states already require employers to pay triple damages for overtime payment violations.

Regulations are also quickly tightening at the federal level, where President Barack Obama has proposed raising the salary threshold for overtime exemption from Fair Labor Standards Act (FLSA) minimum wage requirements to $50,440, up from $23,660. If enacted, this rule would likely require American businesses to offer overtime pay to an additional 20 million workers beginning in 2016.

Connecticut businesses paid the state Department of Labor over $6.5 million for wage violations in 2013. That figure doesn’t account for outlays to the Federal labor department -- which collected over $80 million in unpaid wages in the same year -- nor does it factor in payments from civil suits and out-of-court settlements.

Mandatory overtime remuneration may cause these payment amounts to increase. It may also provide additional incentive for employees to seek unpaid wages, raising the number of civil lawsuits and departmental claims. Unpaid wage lawsuits are already the most common type of class action suits filed in federal courts, filling nearly 20 percent of federal dockets (Dorris, 2009, page 1251).

One thing the law will certainly do is make it more difficult for employers to avoid damage payments once claims and lawsuits are filed. Previously, employees were required to prove employers’ bad faith before officials had discretion to award compensation beyond actual damages. Now the burden of proof has shifted: employers must prove good faith or face mandatory double damages.

For many Connecticut businesses, however, the passage of the state’s new overtime regulations shouldn’t cause much turbulence. The FLSA already requires larger businesses engaged in interstate commerce to pay double damages for wage and overtime discrepancies.

What Businesses Can Do

The new law raises the stakes for Connecticut businesses when it comes to wage actions by their employees. Their best protection is to create systems for compliance at both the state and Federal levels. This, of course, means paying employees in a timely and accurate manner, but employers can and should do more to classify and document pay for workers eligible to receive overtime.

To prove good faith, employers should be able to demonstrate to officials how they properly investigated applicable minimum and overtime wage laws and educated appropriate business personnel.

They should have a good grasp on the basics of Connecticut minimum wages and overtime:

Employers can further help themselves by investigating whether their businesses meet the requirements for governance under federal law. Exceptions and exemptions to FLSA requirements should be detailed and documented. Businesses can automate their payment systems to add consistency to their payroll practices, and it is always advisable to consult with an attorney or professional payroll advisor when making any compliance decision.

Any business owner should know that there are several areas of the business in which taking an active approach, rather than a passive approach, can end up saving a lot of.

What Employers Need to Know About the New GOP Healthcare Bill

On Thursday, May 6, the U.S. House of Representatives passed the American Health Care Act (AHCA), by a vote of 217 to 213. The bill will now be sent to the Senate, where it.