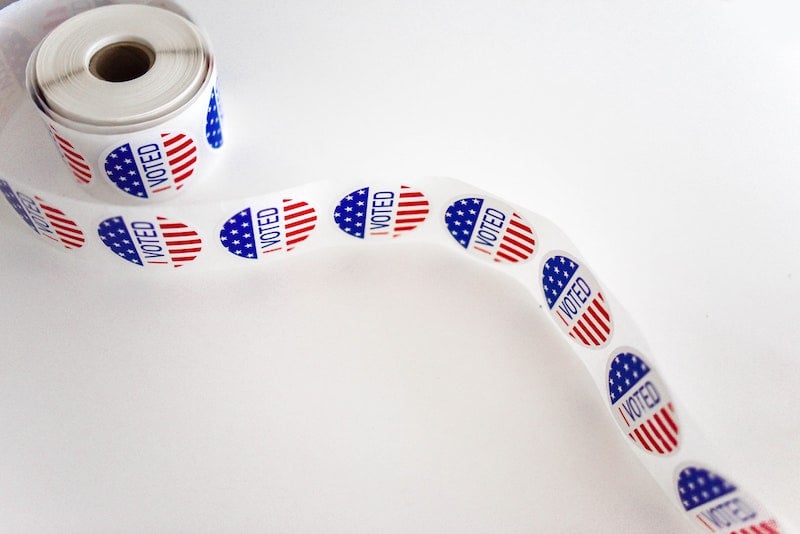 Election Day and the Workplace

As Election Day approaches on November 6th, many employers may find themselves facing the question of whether or not they are required to give employees time off to vote, and how exactly to address the topic of voting, which can bring up some contentious beliefs and discussions, in the workplace. While this midterm election may be hotly contested and at times divisive, employers should still see it as an opportunity to celebrate the power of voting by encouraging employees to vote and giving them the time to do so.

USA Today reported that currently, 44% of employers offer their employees paid time off to vote, and 29% offer unpaid time off beyond what is required by law. This is a slight increase from previous years, which show that employers are beginning to take a more proactive role in encouraging employees to vote. Still, many employers are a bit shaky on what they are required to do by law.

Even though employers are not required by federal law to give employees time off to vote, it is a good idea to do so. A study from O.C. Tanner found that there is a positive correlation between employees who are given flexibility to vote and those employees’ levels of wellbeing and engagement. Furthermore, employees that are not only given time off to vote, but are allowed to do so while still being paid or on the clock, often feel especially valued by their employers.

More and more employers are beginning to give employees time off to vote, and some are even championing the movement to make Election Day a paid holiday. Ben Goldhirsh, founder of GOOD Worldwide, urges employers to give employees the whole day off, and his organization recently launched a campaign called Take Back Tuesday. So far, GOOD Worldwide has recruited nearly 60 businesses that have signed on to give their employees the day off, giving them “the opportunity to celebrate civic life and the democratic process.” Currently, most of the businesses that have joined the Take Back Tuesday are small businesses and nonprofits, but Goldhirsh hopes that will change in future years, with bigger companies stepping into the fold to take part.

In conclusion, employers are not required by federal law to give employees time off to vote, but that does not mean that they shouldn’t do so. In fact, when employers offer some type of flexibility on election day, especially paid time off, employees feel more appreciated and engaged, and the benefits of that extend far behind November 6th.