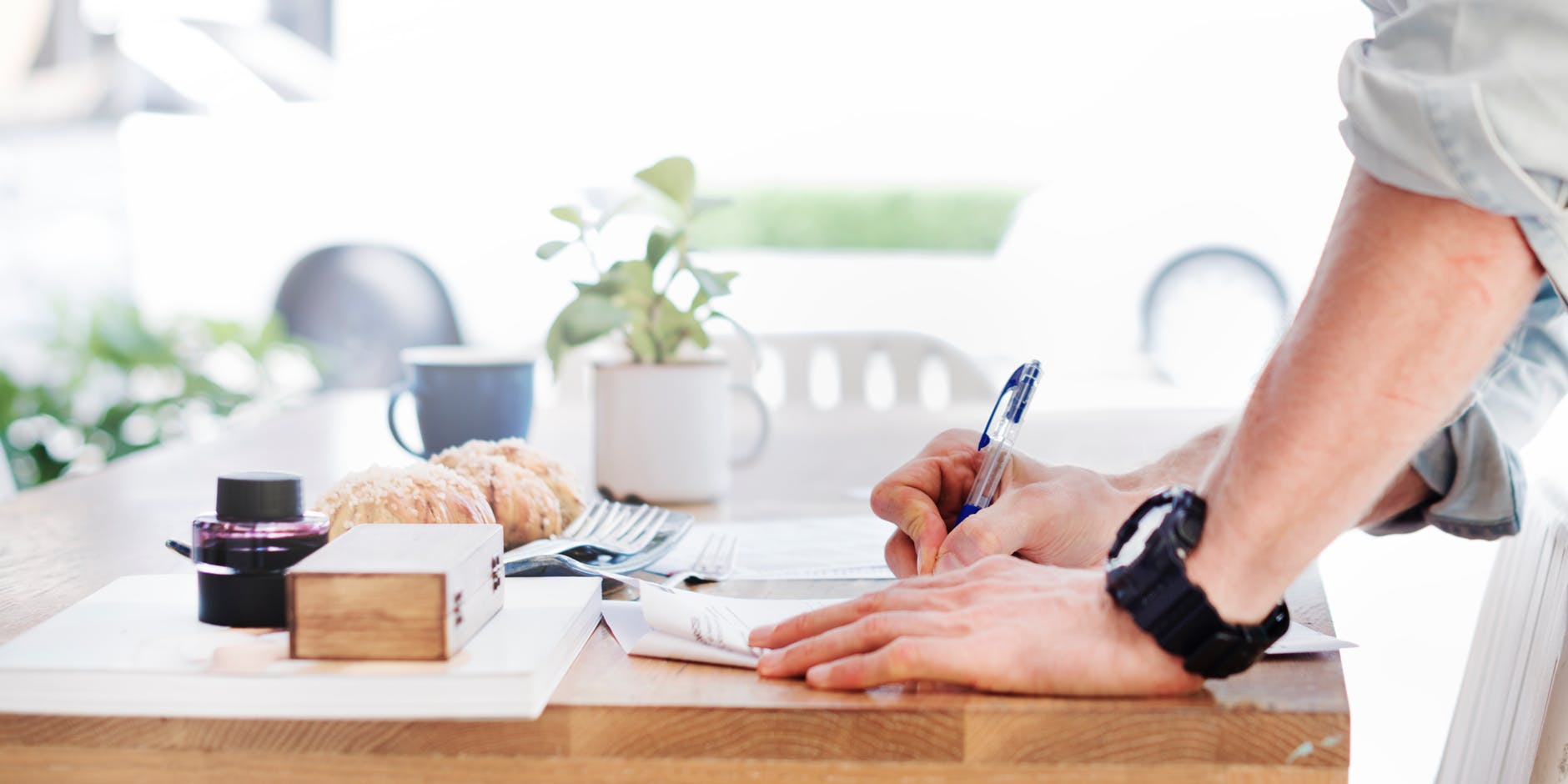 Over the past several years, hiring activity has been on an upward trend for small businesses. At the same time, the types of jobs being generated by small businesses are shifting, as the general economy evolves and changes. Most notably, the “gig economy” is on the rise, and contracts between organizations and independent contractors for short-term engagements are becoming more prevalent.

The effects of this have spilled over to impact small businesses and the types of employment they are generating. In a report presented by Score in 2017, the area of largest hiring growth among those small businesses surveyed was in one-time project or gig workers at 37%. Furthermore, 18% of businesses reported replacing employees of any type with contractors over the past six months. There are a variety of reasons that small business owners choose to work with independent contractors. Some of the most common reasons include the need for their specialized expertise, the need to fulfill seasonal or temporary needs, and the benefit of not needing to have ongoing reserves for payroll that regular employees require. Many employers also hope to circumvent some of the added costs and complexities of offering employee benefits like health care and retirement plans.

That being said, it can be tricky to determine how a worker should be classified. As the IRS website states, “There is no “magic” or set number of factors that “makes” the worker an employee or an independent contractor, and no one factor stands alone in making this determination.” There are, however, three categories of evidence that can help an employer determine if a worker should be classified as an independent contractor or not. These categories include:

The above categories of evidence contain factors that help an employer determine whether or not a worker is considered an employee or an independent contractor. Making this determination requires careful consideration and attention to unique circumstances. As the IRS website states, “The keys are to look at the entire relationship, consider the degree or extent of the right to direct and control, and finally, to document each of the factors used in coming up with the determination.”

If, however, the employer is still unable to determine whether a worker is considered an employee or an independent contractor, they can file Form SS-8, Determination of Worker Status for Purposes of Federal Employment Taxes and Income Tax Withholding, with the IRS. The IRS will review the form and the circumstances and determine how the worker should be classified. This, however, can take up to six months.

7 Reasons to Conduct an HR Audit

No matter how efficiently your HR department operates, there is always room for improvement. Since the way your HR team works directly affects the company’s bottom line,.

How to Stay Compliant with Massachusetts Employment Laws

If your business offices are in Massachusetts or employees working within Massachusetts state borders, you must stay familiar with all state laws.  It is not enough to comply.