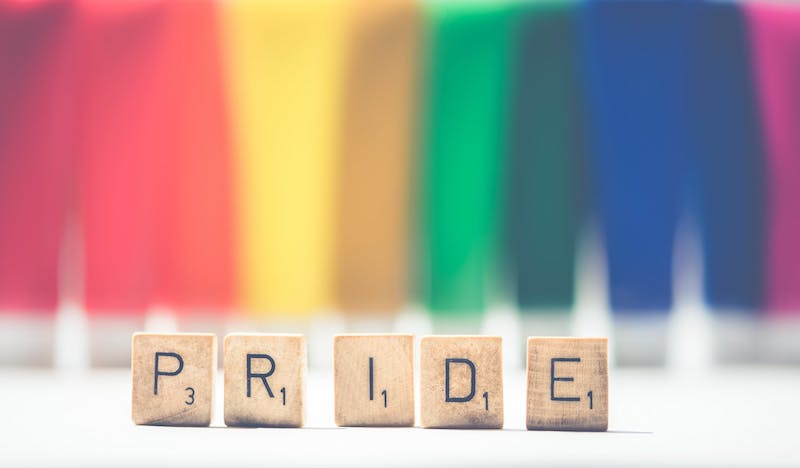 How to Support LGBTQ Employees in the Workplace All Year Long

Pride Month is in June.

Every June, events including festivals and parades are held around the country to celebrate the progress the LGBTQ (Lesbian, Gay, Bisexual, Transgender, and Queer) community has made, while also recognizing the distance still needed to achieve full equality. These events are held specifically in June to commemorate the Stonewall Riots of 1969, in which members of the LGBTQ community fought back against a police raid at the Stonewall Inn, a popular gay bar in Greenwich Village. This event is considered by many to be what launched the modern fight for LGBTQ rights in the United States.

LGBTQ rights certainly get more attention during the month of June, but they deserve focus all year round, especially in the workplace, where many LGBTQ people do not feel comfortable being themselves at work.

The State of LGBTQ Inclusion in the Workplace

The research also found that 1 in 10 LGBTQ workers have left a job because the environment was not very accepting of LGBTQ people.

Research from the Williams Institute has found that there are benefits that come from the adoption of LGBTQ inclusive policies in the workplace, and these benefits range from the individual to the organizational level. Some of these benefits include:

The Corporate Equality Index of 2019, created by the Human Rights Campaign, stated the rating criteria of the index to have three main pillars:

In addition to adopting these types of LGBTQ-supportive policies, employers must take steps to ensure that support and inclusion for LGBTQ workers is made visible at every level of the organization. This means that senior leadership should be able to speak comfortably about these issues, and should address gaps in knowledge for communicating about these issues. Mid-level managers should be able to lead teams in discussing and combatting against unconscious bias. Finally, individuals should question their own beliefs and assumptions about the LGBTQ community, and consider the level of respect that they wish to receive at work, and ensure they are extending that same level of respect to all coworkers.