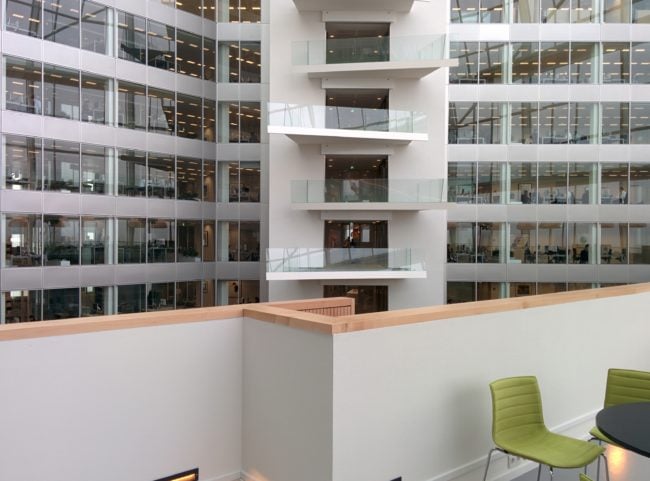 Time’s Up: Resources for Employers

If you watched the 75th Annual Golden Globes on Sunday, January 7th, you most likely noticed that many of the celebrities wore black and were talking about a movement called “Time’s Up”. Time’s Up is an initiative launched by several hundred females in the entertainment industry calling for an end to sexual misconduct and sexual abuse in the industry and in all industries across the country and world. While the movement has roots in the entertainment industry, it is also shedding a light on the reality that sexual misconduct is something that touches all industries. Thus, business owners need to be cognizant of how it is showing up in their workplace, and what they should do about it. This post will provide you with some important knowledge and resources on the matter.

First, it is important to know that employees are protected from harassment, sexual and otherwise, under Title VII of the Civil Rights Act of 1964. Furthermore, there are two specific types of sexual harassment:

Quid Pro Quo: this harassment occurs when employment decisions are made in response to an employee’s acceptance or rejection of unwanted sexual advances in the workplace. These decisions include whether or not someone is hired, promoted, or granted certain privileges or shifts.

Hostile Environment: This type of harassment does not involve concrete employment decisions, but involves the employee being subjected to repeated harassment to the point where the working environment is considered hostile, uncomfortable, or offensive. Examples of behavior that could be considered contributors to a hostile working environment include using crude language or indecent gestures, and unwanted touching.

For more information on the two types of sexual harassment, and when harassing conduct violates the law, visit this page from the United States Department of Labor.

The reporting and treatment of sexual misconduct in the workplace is a very complex and delicate matter, especially when considering that HR professionals are responsible for fielding employee complaints, but they are also responsible for protecting the interests of the company and minimizing liability. Furthermore, complaints may be made against top executives or top-performing employees. This can lead HR professionals to suppress complaints rather than actively investigating them.

The suppression of allegations and complaints, however, is far from a solution and can often lead to even larger repercussions. Failure to act can result in legal remedies that can cost the company exorbitant amounts of money, and it can also lead to an increasingly hostile working environment, which will negatively affect employee morale and attention.

The best way to handle sexual harassment in the workplace is to prevent it in the first place.

Taking proactive, rather than reactionary measures, is the best way for employers to minimize sexual harassment in the workplace and protect themselves from liability.

Below are some resources that employers should familiarize themselves with in order to have a comprehensive understanding of how to handle sexual misconduct in the workplace.