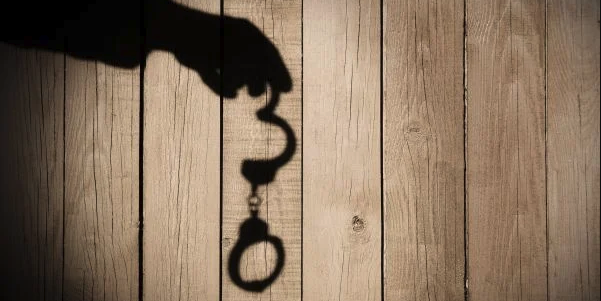 While New York City’s (NYC) Fair Chance Act may bring new challenges to the city’s business owners, it is hoped that the new law will have a positive economic effect by allowing much of the city’s talent pool to apply for positions where they might not previously have been considered.

What Is New York City Ban the Box?

The phrase “Ban the Box” refers to a host of similar initiatives across the U.S. that prohibit most employers from requesting an applicant’s criminal record as a precondition to an employment offer. Eighteen U.S. states have enacted Ban the Box legislation, as well as several major cities.

With over 8 million residents, NYC becomes the largest municipality to join its ranks. The Fair Chance Act takes effect on October 27, 2015.

Not all NYC businesses will be subject to the act. Employers required to conduct such checks, such as criminal justice agencies, are exempt. Additionally, employees or applicants are not protected with criminal cases pending.

How Does NYC’s Ban the Box Impact Hiring?

It’s sure to present some challenges for the City’s businesses. On the one hand, companies may gain access to a wider pool of talent and end up finding great people whom they may never have considered. On the other, companies are right to concern themselves with the element of risk hiring a potential felon may present. For example, it has yet to be seen whether Ban the Box legislation would protect or hurt a company involved in a lawsuit for negligent hiring. And, if nothing else, insurance rates may rise.

The good news is that, when it comes to complying with Ban the Box legislation, U.S. businesses have a long track record. The State of Hawaii enacted the first law preventing employers from inquiring into applicants’ criminal backgrounds in 1998.

The following practices should help to minimize the risk:

The Fair Chance Act will give many NYC employees new rights to file discrimination claims with the NYC Commission on Human Rights or New York State Division of Human Rights, as well as bring their claims to a civil tribunal.

Small businesses in New York can benefit from hiring a PEO to help them review their HR practices, including proper preparation for Ban the Box. If you’re interested in discussing your business’s HR practices with our team, we’d like to hear from you.

20 Ways Navigate Helps Do Your Job

For over 40 years, Navigate has been helping Massachusetts companies achieve their HR and business goals. As the state’s premier HR outsourcing solution, Navigate works with.

How Long Does It Take to Implement HR Outsourcing?

When you plan to outsource HR, it’s essential to understand how long implementation takes. In most cases, you can start processing your first payroll within three weeks. The.