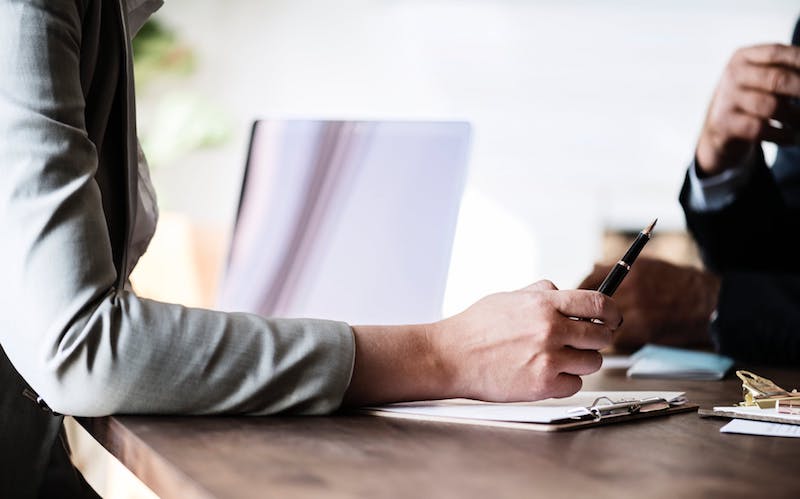 One thing that any employer looking to fill a position must consider is the salary range for that role. From an employer’s perspective, a salary range establishes a potential range of compensation for a specific role. It usually includes a minimum and a maximum pay rate, as well as a range of rates in between that, allow opportunities for pay increases for the employee. Salary ranges are often included in job descriptions, and at the very least brought up during the interview process. Thus, employers must put some careful consideration into establishing a strategy for developing and communicating about salary ranges.

A good first step is determining the organization’s compensation strategy. While this strategy can vary from role to role, it is helpful to consider how the organization is going to set salary ranges relative to the rest of the market. One strategy is leading, in which the company pays more than competitors do, in an effort to attract talent away from their competition. Another strategy is matching, which is paying around the same rate as competitors. Finally, some companies lag or pay less than competitors. While lagging is not usually consciously chosen as a strategy, some companies have enough prestige that they are able to attract talent even when paying less than competitors.

Employers should also consider the makeup of the salaries that they will pay. Does the company want to use mostly stable base compensation, or is it going to adopt a strategy of higher variable pay? For a quickly growing company, like a start-up, it may be better to have a higher degree of variable pay. That way, when the business is doing well, employees get paid more. For older, more established companies with more stable earnings, it is common to have higher base salaries.

The next step in the process is conducting a thorough job analysis. The job analysis is a process for gathering information about the role and ensuring that the job description matches up with the work actually being performed. This can be done in a variety of ways, including observation, surveys, interviewing employees, and more.

After a job analysis is conducted, the next step is to group jobs into “job families” and rank the positions. Of course, every company may have a unique way of going about this but is common for roles within an organization to be grouped into families, such as an administrative family, a management family, and a technical family. After job families are established, the jobs within each family can be ranked according to the value or worth of each job in relation to the other jobs in the family.

Conducting market research is a key part of establishing salary ranges. In order to determine a strategy around leading or matching competitors, employers should turn to multiple sources to get information about the market. There are some free resources, such as the Bureau of Labor Statistics, but oftentimes employers must also purchase salary data.

After grouping and ranking jobs and performing market research, employers can begin to establish pay grades. An organization can have as many or as few pay grades as it wishes, though smaller organizations tend to have fewer pay grades. Within each pay grade, there should be an established minimum, maximum, and midpoint pay. A typical salary range is 30-40%, but top executives often have a wider range, and lower-paying jobs often have a more narrow range.

After pay ranges have been established, an important decision that needs to be made is whether or not they will be included in job descriptions. This is ultimately up to the employer, but there are a handful of benefits that come with including the pay range in the job description. Many people will be looking for that information when applying to jobs, so including the pay range can encourage more candidates to apply, and can also weed out the people who are not satisfied by the pay range, which saves time in recruiting. Including the salary range also conveys that the employer is transparent, thus making a good first impression. It allows candidates to enter into the interview process confidently, rather than having to be on the defensive when the topic of salary arises.

This post is part of a series of job descriptions. Check out the other posts in this series:

How to Conduct a Compensation Analysis

Many employees have begun quitting their jobs at a significantly higher rate, which is largely due to their desire for higher pay within their industry. This is why.

Employers all over the United States are struggling with attracting and retaining new talent. In the past ten years, talent shortages went up by over 50%. The key reasons are.